Richard Wayne Penniman, more famously known as Little Richard, is one of the many undisputable founding fathers of ‘rock and roll’. He is widely known as the Architect of Rock and Roll, and he helped to turn the musical styles of rhythm and blues into rock. With Little Richard’s rising influences in the music industry, paired with the creation of the first electric guitars in the 50s, rock music had risen steadily throughout the decades, but had unfortunately fallen as societies progressed. What has caused the decline of rock music? Who contributed to the changes in rock music over the decades? We will explore more about the developments of the rock genre in this article.

A brief history of the term ‘rock n roll’

The origins of the term ‘rock n roll’ is still widely debated. The term was widely used by sailors in the 17th century to describe the rocking movement of ships. Therefore, people used the term due to the rhythmic movements of the ships resembling the rhythm of the music. On the other hand, some say the term ‘rock n roll’ does not have the same connotations as it did in the 50s and is even more different today. Rock n roll was a black slang for sex that had been coined as early as the 20s. As rock n roll was rising,  the term was simply considered as a blues and country music genre, despite causing several outrages with the name.

Alas, rock in the 50s sounded vastly different from any decade. Big names such as Elvis Presley and Lloyd Prince were releasing hits such as Blue Suede Shoes and Lawdy Miss Clawdy. It was not until the creation of the Fender Esquire and Gibson Les Paul that the world started to see the modern classic rock. Classic bands such as Led Zeppelin, Pink Floyd and The Beatles started to gain popularity.  Additionally, it was also the first instance that British Rock bands were gaining mass popularity globally. More specific genres of rock were created, such as psychedelic rock (Pink Floyd).

The 70s and 80s were arguably the best eras of rock music, with hard rock, progressive rock and heavy metal entering the mainstream rock music scene. Aerosmith’s hit song ‘Dream On’ and the classic ‘Bohemian Rhapsody’ by Queen were also released. The 70s also saw the loss of rock icon Elvis Presley. At the same time, pop was steadily rising, with the Jackson 5 becoming the biggest pop-music phenomenon of the decade.

The 80s saw a steadiness in the popularity of rock, with bands such as Guns N Roses, ACDC and Aerosmith releasing hit after hit. Guns N Roses had their debut album, ‘Appetite for Destruction’, which reached number 1 on the Billboard 200 within a year of its release. At the same time, the 80s saw a great increase in pop influence in the industry. Artists like the King of Pop, Michael Jackson and Whitney Houston were dominating the pop scene. Rock n Roll became a wider umbrella for many new subgenres. This simply shows that people started having different expressions of rock music. People’s opinions and tastes were starting to change.

The 90s – The start of the decline

The 1990s saw a drastic rise in pop music. Yep, the 90s saw the rise of classic boy bands and girl groups. Backstreet Boys’ ‘I Want It That Way’ reached the number one spot in more than 25 countries. Spice Girls’ ‘Wannabe’ topped the UK Singles Chart for seven weeks and received a double Platinum certification by the British Phonographic Industry. At the same time, the rock industry was also thriving, with hit releases from Nirvana and Rage Against The Machine. However, it was very evident that pop was taking over, with the Billboard charts mostly filled with the newest pop songs.

Surely not much explanation is needed in this section. Everyone is familiar with the hits of the 2000s and 2010s: Replay by Iyaz, Watcha Say by Jason Derulo, DJ Got Us Fallin’ In Love by Usher, Attention by Charlie Puth, Shape of You by Ed Sheeran… you get the point. Pop music and Pop Culture truly defined the 2000s and 2010s.

The decline of rock music in this era is definitely not just attributed to the fact that the pop genre had dominated the music industry. So, why does rock music look so different today?

As an avid rock music listener, I never really realised the misogyny in the lyrics of many rock songs until I grew much older. Misogynistic lyrics are deeply rooted in many rock songs. The perception of rock music remains skewed today as a result of the lyrics behind countless songs. As time went on, society moved away from writing songs objectifying women and relationships, and especially in today’s ‘woke’ social media culture, we no longer see these issues of sexism in the lyrics of songs, as well as seeing people move away from the rock genre altogether.

Furthermore, rock music promoted a lot of toxic masculinity. When asked to think of a rockstar, most picture a white man with long hair, with a rather masculine figure. Most times, popular rock icons promoted toxic masculinity by being promiscuous and stoic. This stereotype of an olden-day rockstar is no longer relevant in our world today. A rather popular example is pop icon Harry Styles, who constantly challenges toxic masculinity in the music industry today.

The rise of mainstream rock

And lastly, today we have the rise of mainstream rock. I believe that rock music never really died, it has just changed to fit the tastes and preferences of people today. Groups such as All Time Low, Maneskin and Arctic Monkeys make music that represents today’s rock. Genres such as pop-rock and punk-rock have also garnered more attention as of late.

Despite the controversial nature of rock music, it would truly be a shame to see the rich history and legacies of rock icons fade into the past. Rock music should still be treasured today, even though society’s music preferences have inevitably changed. Who knows? Perhaps rock n roll will eventually make its comeback. 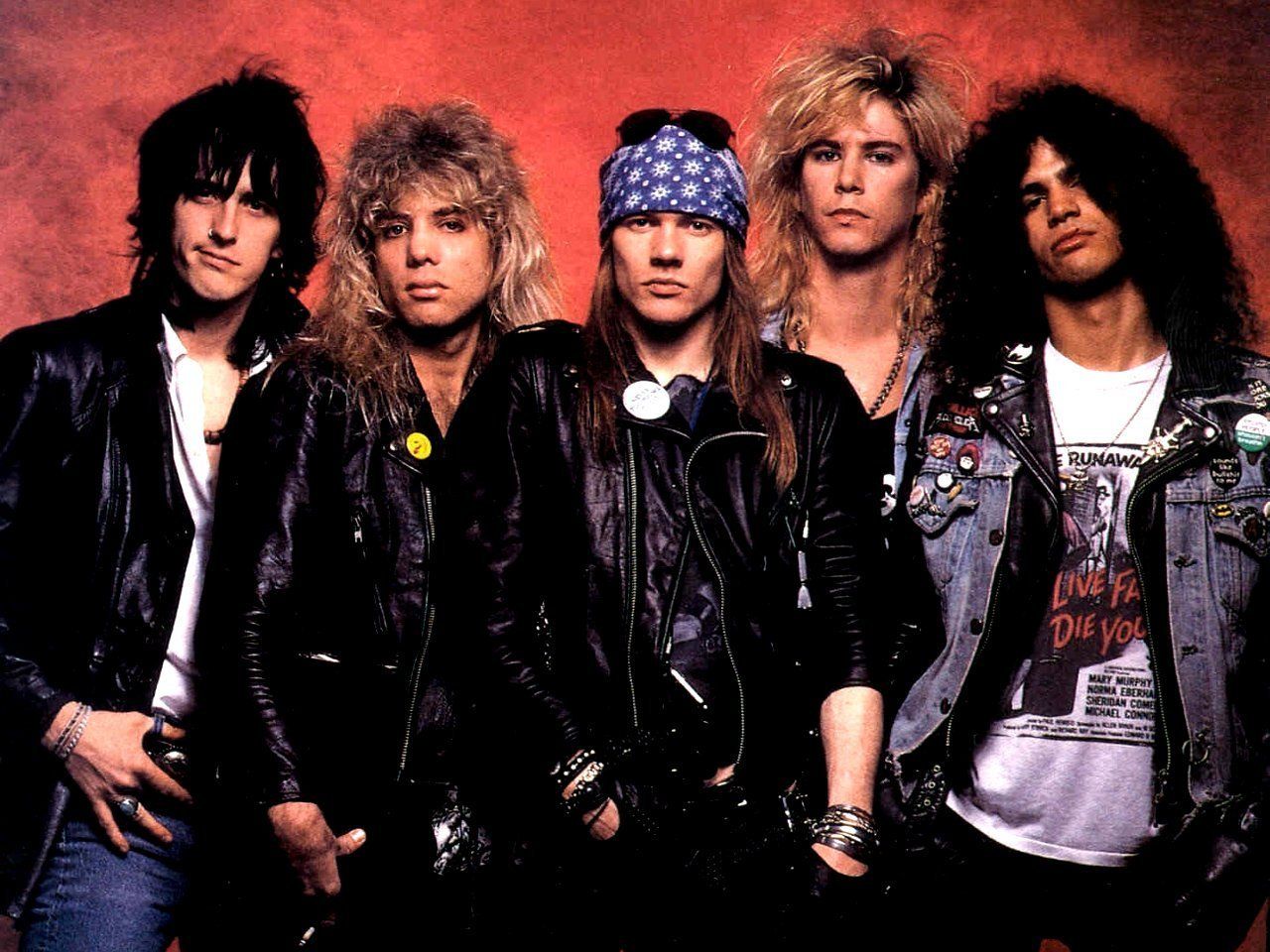 With great power comes great responsibility. View all posts by The Origin*